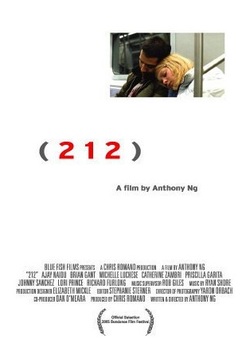 
Hilarious in parts, poignant in others, and just weird enough to keep you interested …212 has a real world charm mixed in with an otherworldly style that not only keeps you glued to the screen, but it announces filmmaker Anthony Ng as one to watch in the future.
- Chris Parry, efilmcritic.com (4 stars) 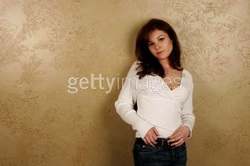 The lives of these characters intertwine as they attempt to get their love lives in order, making for one very entertaining, and even soothing, romantic comedy.
- Eric Campos, FilmThreat (4 stars) 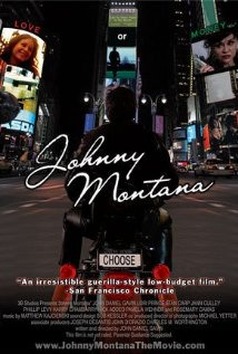